At the Restaurant Directory food lovers and gastronomes alike can find thousands of local restaurants by city and state. 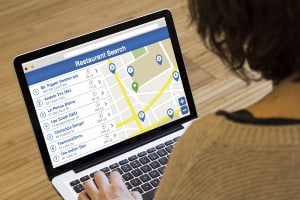